SEIU-West members identified 10 issues as big problems that need to be worked on because they are concerned about what this legislation will change for everyone who works in Saskatchewan. 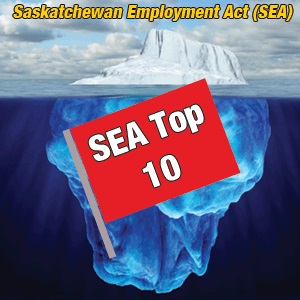 Each week, over the course of 10 weeks, one red flag issue was released and not only did SEIU-West members participate but many other workers did too.

We are encouraging members, workers, their families and friends to sign this letter that encourages the government to slow down and think through the changes that they are proposing to diminish fairness in the workplace.

Send it now on-line by filling out your contact information and clicking 'participate' and your letter will go directly to your MLA, the Minister of Labour Relations and Workplace Safety, and the NDP Labour Critic.

Prefer a hard copy of the letter? Click here to find out how to print and send in your letter.