Human trafficking is the recruitment, transportation, harboring and/or exercising control, direction or influence over the movements of a person in order to exploit that person, typically through sexual exploitation or forced labour. It is often described as a modern form of slavery. 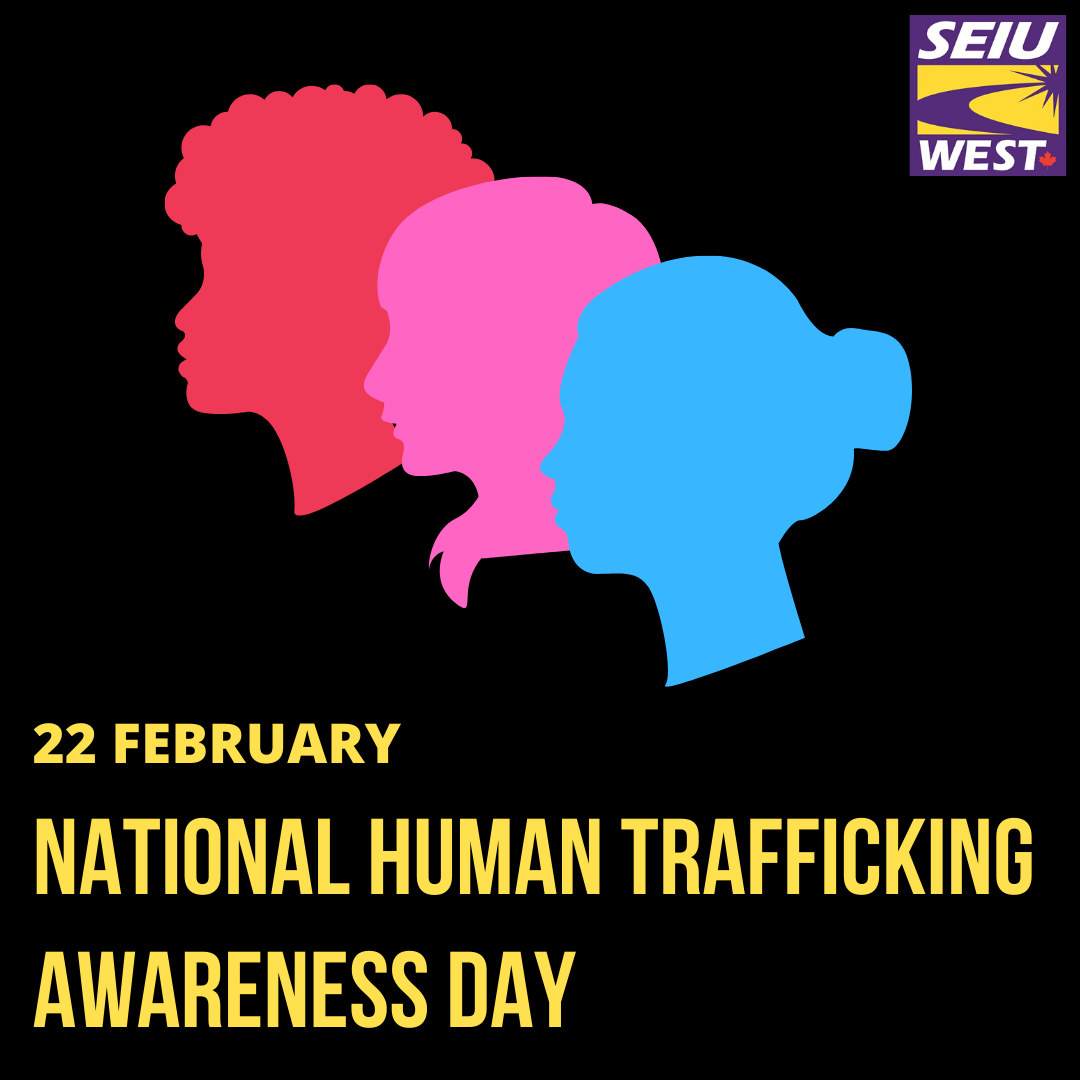 According to Statistics Canada's latest figures:

Given these figures, one has to wonder why there isn’t more public outcry.

It seems that this is partly due to the unfounded belief that it’s something that only happens to in big cities like Toronto, Montreal, or Vancouver.

The fact that these crimes get more press coverage in those cities, doesn’t mean that they don’t happen in Saskatchewan.

This is a very real crisis that is happening right now in many communities.

Although it’s difficult to track victims across provincial and territorial borders, law enforcement has stated that there is a pattern or “city triangles” such as Saskatoon-Edmonton-Calgary, known routes along which victims are shipped that often include stops close to resource industries which have a large, transient and mainly male workforce.

Other local resources available in Saskatchewan are:

CLXTs are vital to the success of quality health care. By performing X-ray exams, Electrocardiograms (ECG) and Holter monitoring, these hard working health care technicians ensure patients receive the best care available. The role of a CLXT is to provide diagnostic tools that the entire health team relies on. CLXTs...