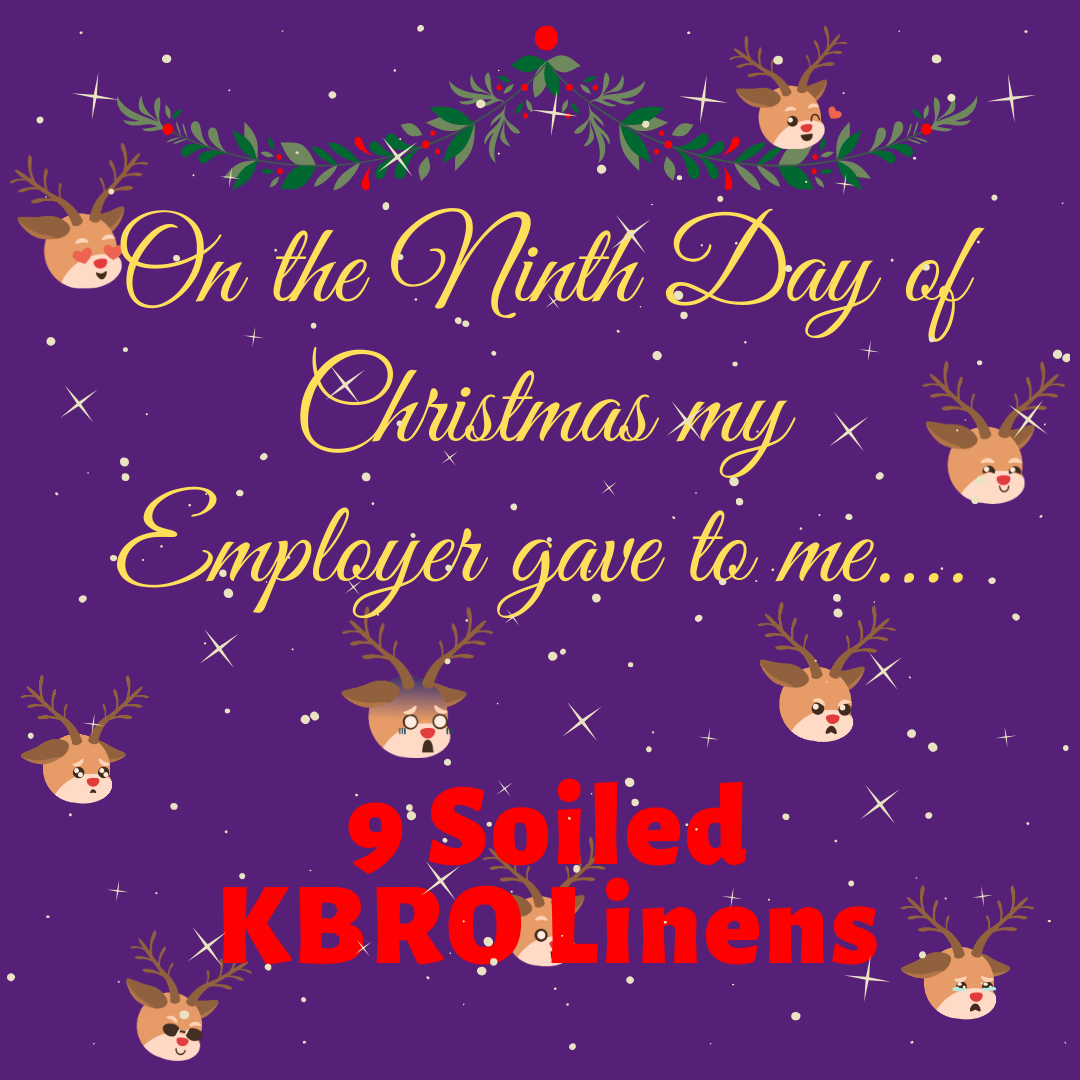 Health care facilities used to do the laundry in-house, but an Alberta based company, K-Bro, tendered to do health care’s laundry province-wide.  The Government reported that this would be a cost savings. What they ignored is the loss of good jobs in our communities, the environmental impact of shipping laundry across Saskatchewan, and the lack of control or oversight as to quality. As a result, we have received reports of receiving soiled and moldy linens; quality has been described as terrible and access has been described as insufficient. The black mesh program was developed so that our members can do quality control by returning all the soiled linens for K-Bro to clean again. We’ve heard of members wearing the same uniform for several days because there is a lack of adequate clean supplies. Interested in the history of Kbro?